Last week I had the opportunity to catch up with and shoot the second member of the Bytown Chefs Collective (BCC), Kyle Proulx, Head Chef at Lowertown Brewery. 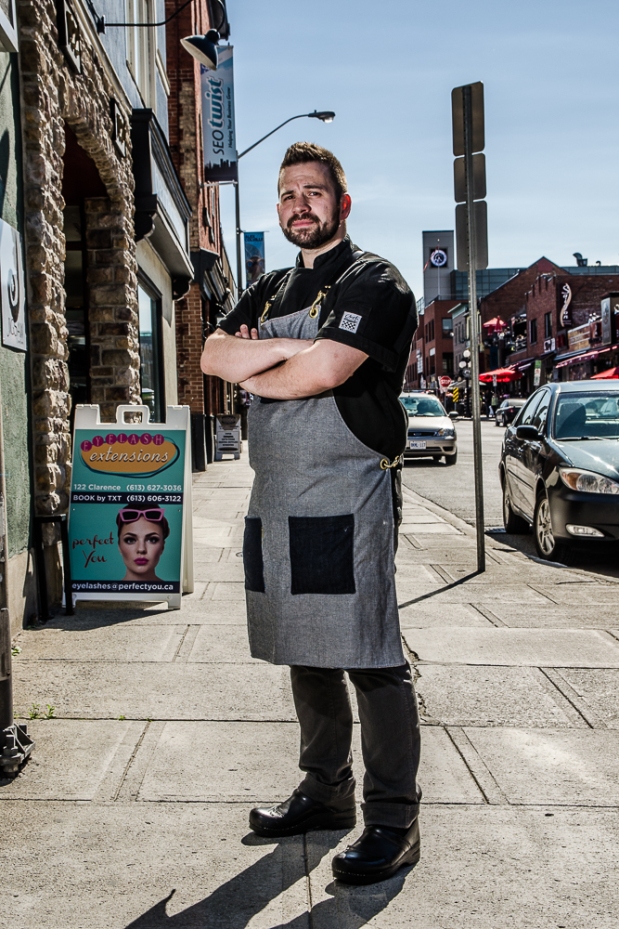 I met up with Kyle at his new restaurant, Lowertown Brewery, in the uber-busy Byward Market in downtown Ottawa. Lowertown Brewery is the latest addition to the Ontario craft beer scene, which has really become a major part of Ottawa. Literally working around the corner from his friend and Bytown Chefs Collective partner Paul Dubeau (my first shoot in the series), Kyle’s restaurant and working style posed a stark contrast to Paul’s, which I think (and hope) help makes this series an interesting one.

In my first shoot at Stella, Paul’s kitchen was exactly what I imagined a restaurant kitchen to be – compact; efficient; hidden from view; and with the head chef at the centre of the action, calling orders and plating the dishes. Kyle’s kitchen however, was an enormous open concept; and set up so that Kyle faced the cook team, called out the orders, made finishing touches to the plates, and summoned the servers. Think of a quarterback at the line and you’ll get the gist.

Kyle has an intensity that I don’t see in very many people. Many people at my age and younger seem to take life for granted and demand the riches without working for it. Kyle does not appear to be that type of young professional. As we talked and walked through the Market, I learned a bit about his background and how he got to where he is today.

I can only imagine that to succeed in the restaurant industry you have to have your game face on at all times. You have to be aware of what’s going on around you, and you have to find ways to set yourself apart, especially in a densely populated restaurant location such as the Market in Ottawa. With smart phones tucked into the front pockets of their aprons, Kyle and the other members of the BCC show just how important social media and engagement are to their businesses. Without missing a step, these guys can prepare a dish while simultaneously sharing posts on Facebook, Twitter and Instagram.

Having said all that, Kyle has a great personality and a great gift for gab. He knows how to work hard, have fun, and entertain, and I look forward to seeing him in action with the Bytown Chefs Collective later this year. For now, here are two galleries from the shoot… 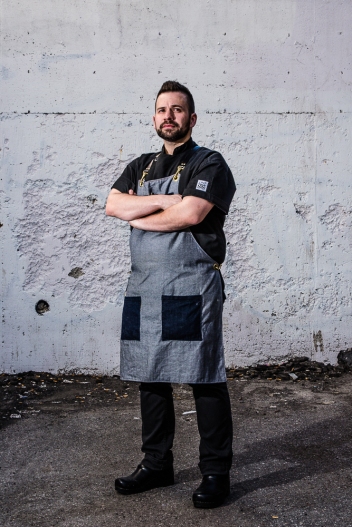 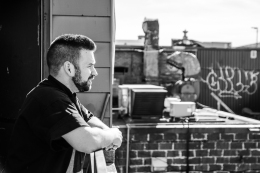 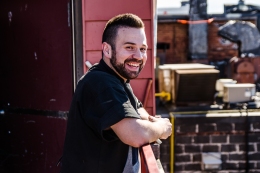 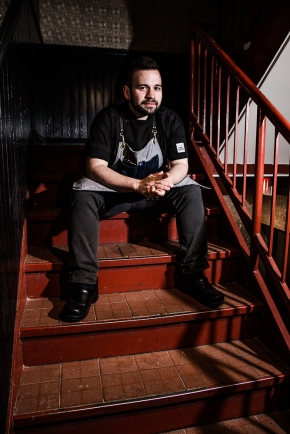 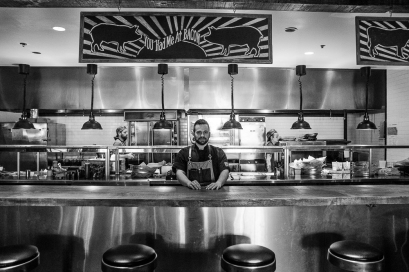 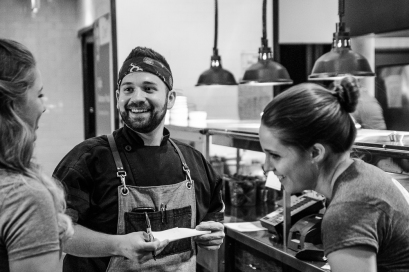 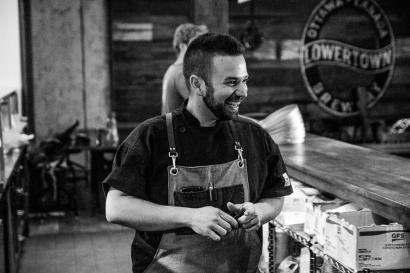 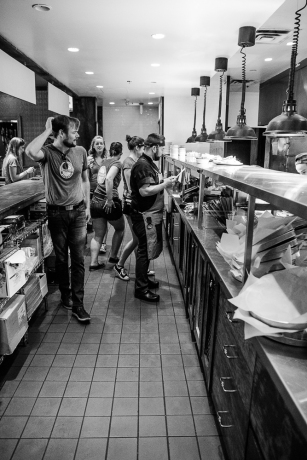